The LIFE-myBUILDINGisGREEN (LIFE-mBiG) project has a first contact with the Climate Neutral Cities Spanish Platform.

The meeting took place on November 30 virtually between Valentina Oquendo Di Cosola, facilitator of the Platform, and Miguel Vega, General Coordinator of the LIFE project, to introduce both initiatives that work on mitigation and adaptation to climate change and urban resilience in cities.

Some possible ways for medium- to long-term collaboration were proposed between the Platform and the project and its partners, and the Platform was also invited to participate in the project’s final congress, which will take place in the Royal Botanic Garden of Madrid on September 19-21, 2023.

The Climate Neutral Cities Spanish Platform is an initiative aimed at adapting the European instruments for urban resilience, such as the European Mission for Cities, to the local context of the Spanish cities. Its Supervisory Board comprises the Biodiversity Foundation of the Spanish Ministry for Ecological Transition and Demographic Challenge and the Spanish Climate Change Office (OECC). EIT Climate-KIC is leading the executive actions of this Platform, in collaboration with the Technical University of Madrid (UPM).

More information about this Platform is available in this press release (just in Spanish) published through the Biodiversity Foundation website and in the following video about the platform launch.

Audio-visual material about the project can also be found on the YouTube channel. 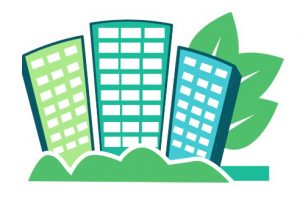 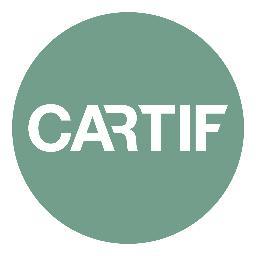 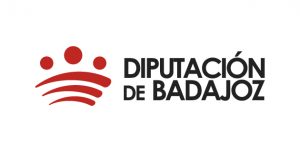 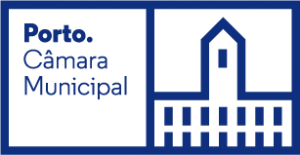